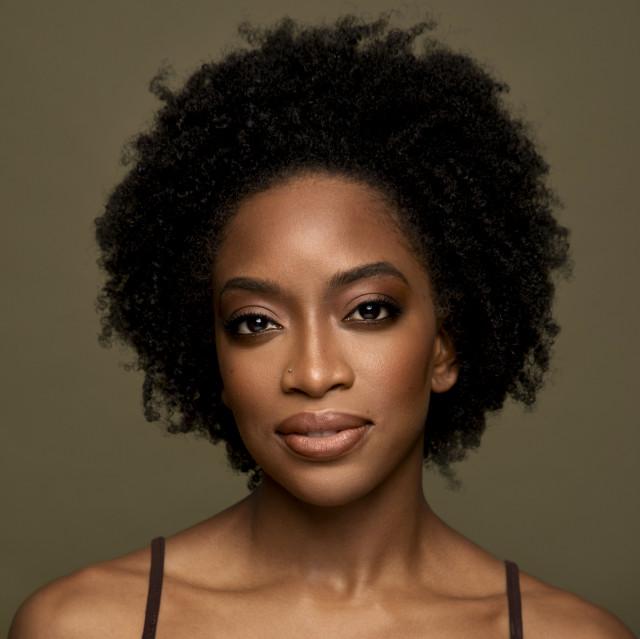 WWU Dance is thrilled to announce Tamisha Guy as our guest artist for contemporary dance technique (DNC 223) for Spring Quarter.

In 2013 Guy graduated with honors from SUNY Purchase College and joined the Martha Graham Dance Company shortly after. In 2016 Guy was selected as one of Dance Magazine' Top 25 to Watch and she also received the 2016 Princess Grace Award. She was featured in the segment “Spotlight on Success” in Dance Informa Magazine as well as the Caribbean Life newspaper, where she discussed her upbringing and the distinguished Princess Grace Award. In 2017, she was named one of the Best Dancer's of the Year by Dance Europe. Guy has been fortunate to teach masterclasses in Hawaii, London, Berlin, Haiti, Colombia, Minneapolis, Arizona, Dallas etc. Tamisha currently dances with A.I.M by Kyle Abraham, which she joined in 2014. She is also a current Adjunct Professor at SUNY Purchase College.