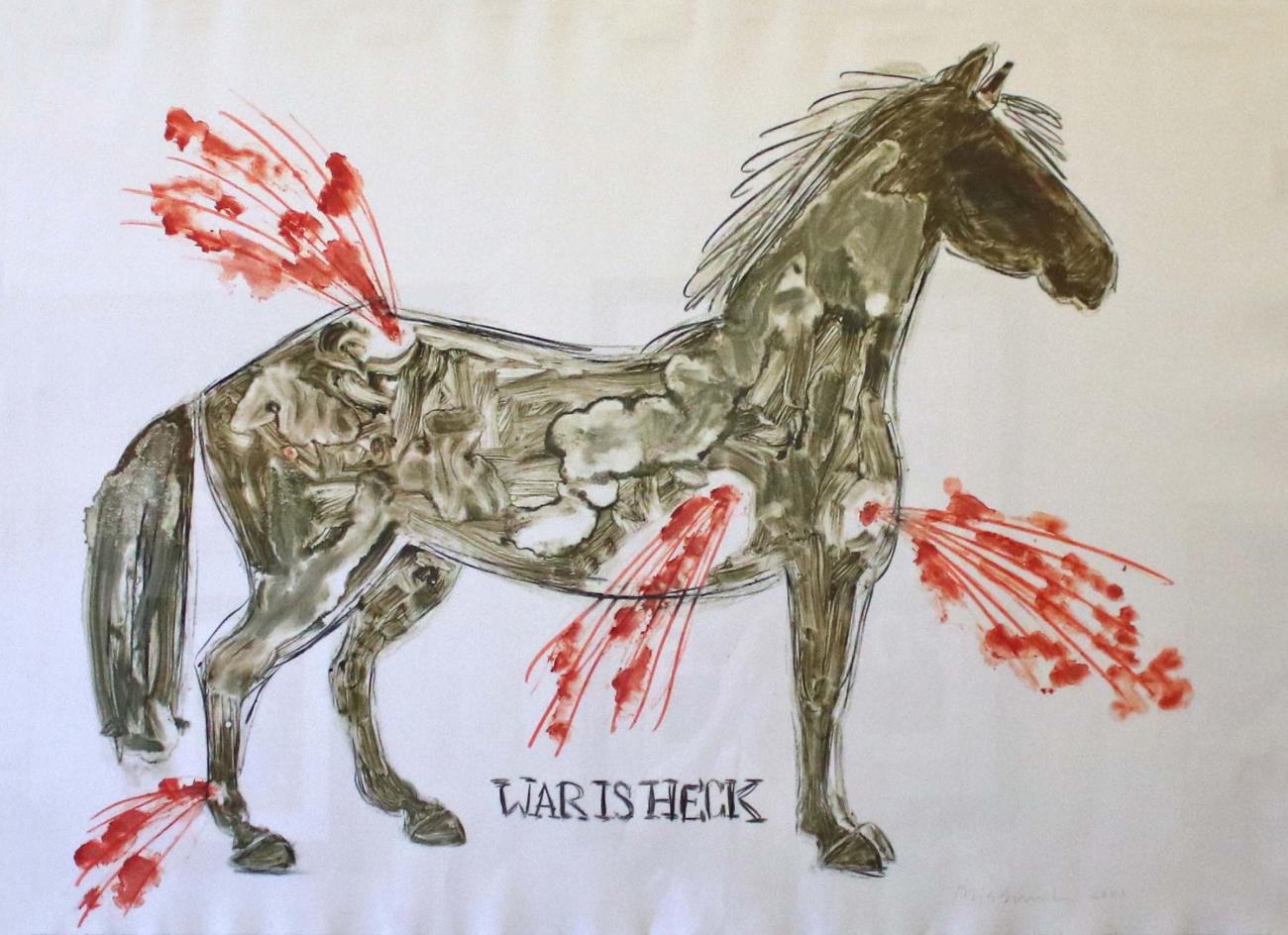 by College of Fine and Performing Arts Staff

The Western Gallery on the campus of Western Washington University presents “Arbitrary Borders: Works by artists of color in Washington’s State Art Collection” from January 5 through March 17, 2023. The exhibition is free and open to the public. There will be an opening reception on Thursday, January 12 from 5 to 7 p.m. in the gallery, which is located at the south end of the Fine Arts Building.

“Arbitrary Borders” brings together 35 paintings and sculptures by 19 artists of color. All of the works are a part of Washington’s State Art Collection and will remain at Western, a state university. To ensure continued public access and representation throughout Western’s campus, the works will be installed in public places for students, faculty, and the community to enjoy after the Gallery exhibition.

Many of the artists in the exhibition focus on contemporary themes of identity and politics. Jaune Quick-to-See Smith seeks inspiration in her childhood memories from the Flathead Reservation in Montana; Armond Lara brings together elements of his Navajo and Mexican cultures (“both myself and my works are re-interpretations of Navajo traditions,” he has said), and the concept of ‘orenda’, the traditional Haudenosaunee (Iroquois) belief that every living thing and every part of creation contains a spiritual force is a frequent theme in the work of G. Peter Jemison.

Themes of personal identity and identity expression can be found also in many of the works by Black artists in the exhibition. Janet Taylor Pickett may speak for others also when she affirms: “My Blackness is a declarative statement in my work.” Earl Miller was an active member of a New York based collective of fifteen Black artists, the so-called Spiral Group, formed in response to the 1963 March on Washington; and, at age 15, Clarissa T. Sligh was the lead plaintiff in a 1954 school desegregation case in Virginia. Social justice is also addressed by some of the Native artists (Edgar Heap of Birds and James Luna are prominent examples), and Latinx artists (Alfredo Arreguin talks of his struggles with immigrating and feeling out of place in a new country).

Works vary greatly in style and artistic movements, ranging from representational to abstract to conceptual, and from ceramic and steel sculptures to paintings, photographs, and prints. “Arbitrary Borders” spotlights some of the works already on campus by artists of color. The works from the existing collection are curated specifically to provide complimentary information for viewers to experience together alongside the new acquisitions.

Washington’s State Art Collection is the oldest and largest statewide public art collections in the nation. It includes more than 5,000 artworks that can be found in 1,300 buildings and campuses across the state of Washington. The Art in Public Places program develops and cares for the Collection as a part of the Washington State Arts Commission (ArtsWA). ArtsWA is a state agency formed by the Washington State Legislature in 1961 to nurture and support the role of the arts in the lives of all Washingtonians. 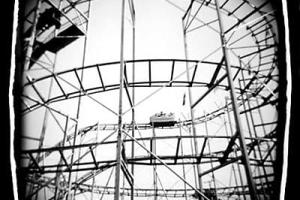 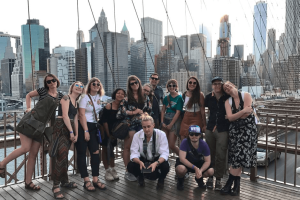 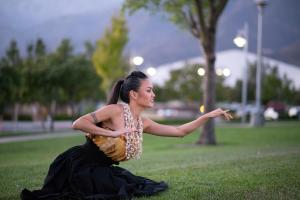 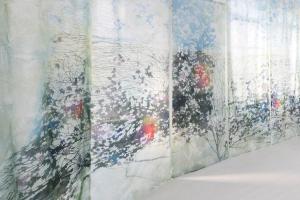 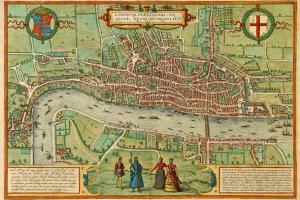