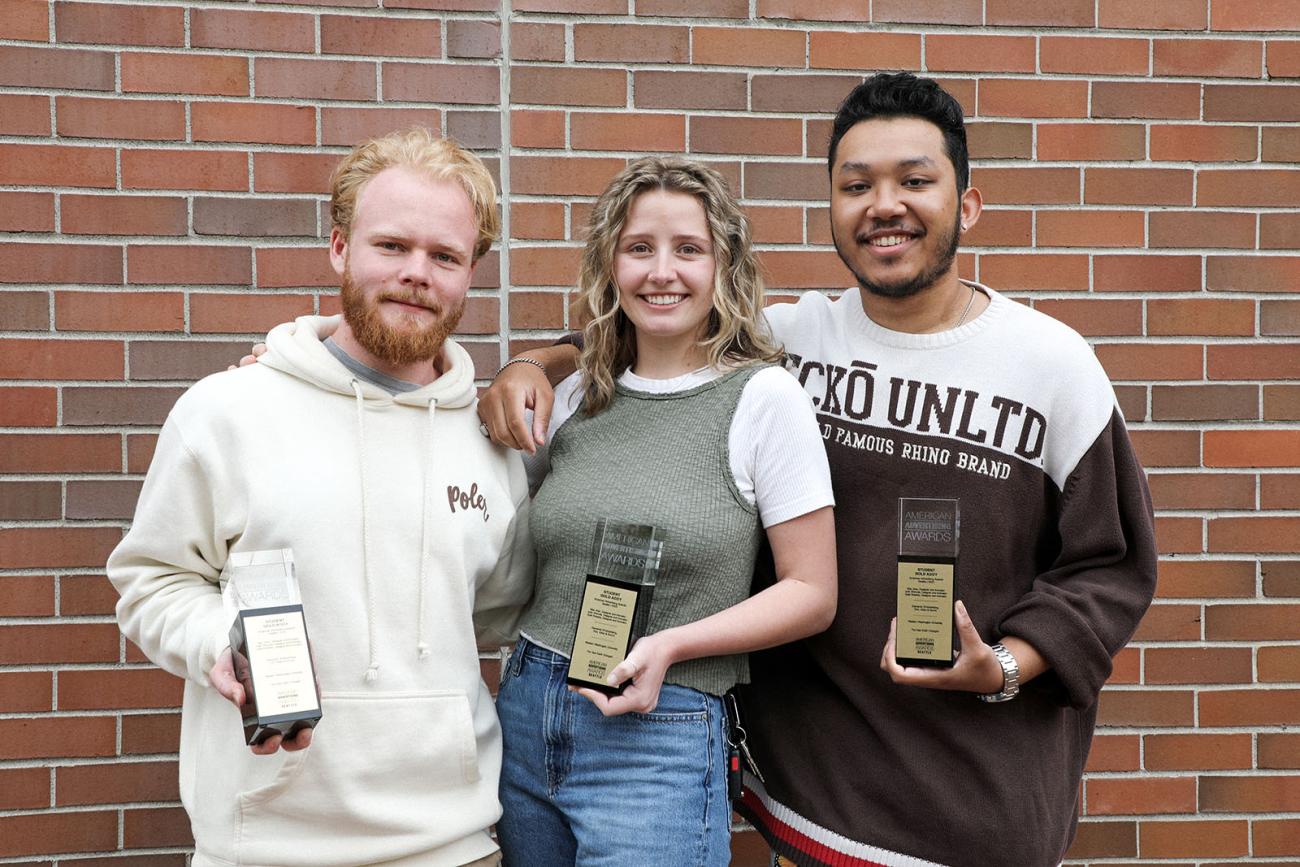 Western Washington University’s Department of Design is excited to announce that Isabel Barni, Mac Jiran, Sybil Roberts, and Josh Shinoda have each won a Student Gold Addy for the American Advertising Awards, Seattle, 2021. All students won in the category: Elements of Advertising, Animation or Special Effects. 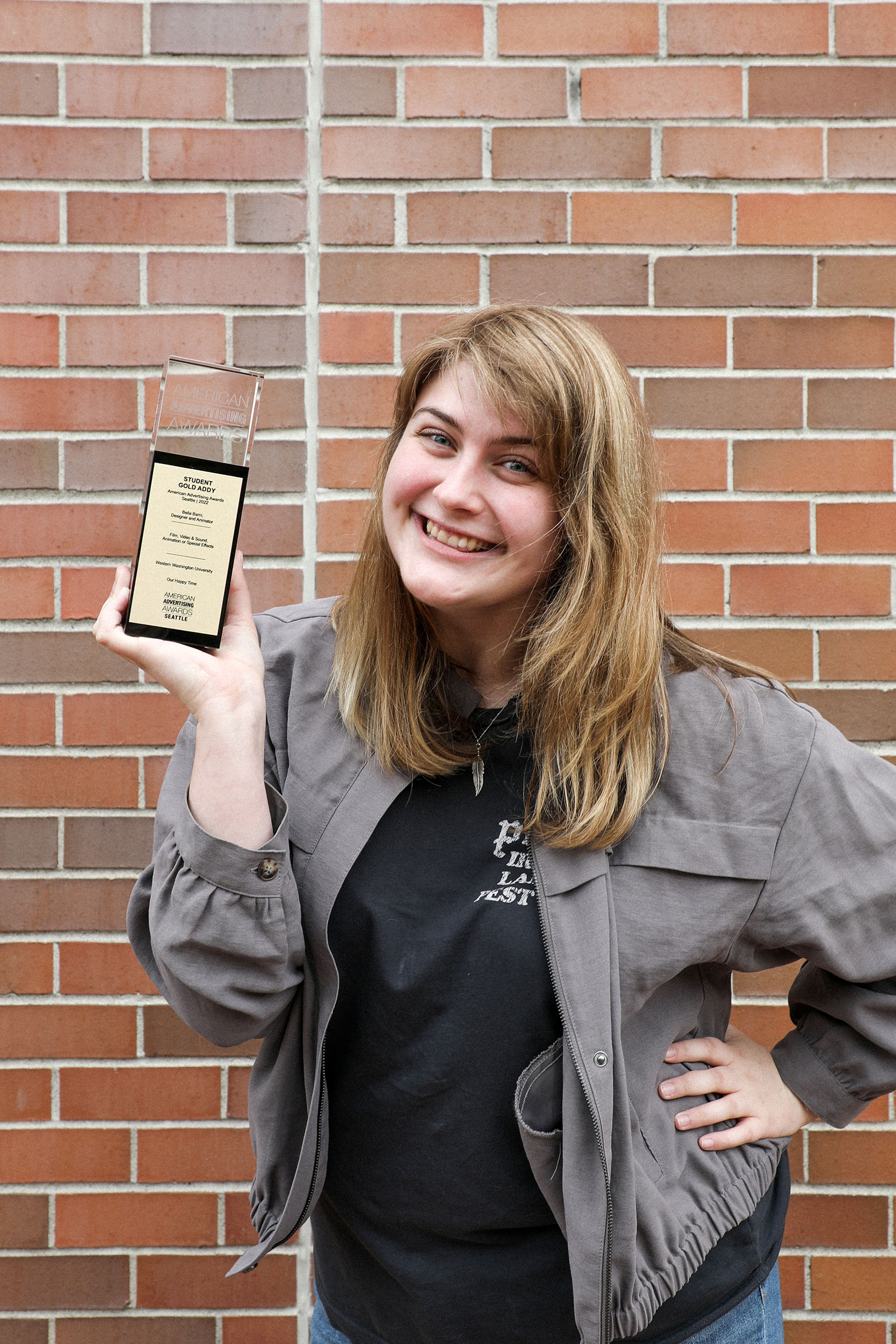