he, him, his, Associate Professor, Director of Orchestral Studies, Graduate Advisor 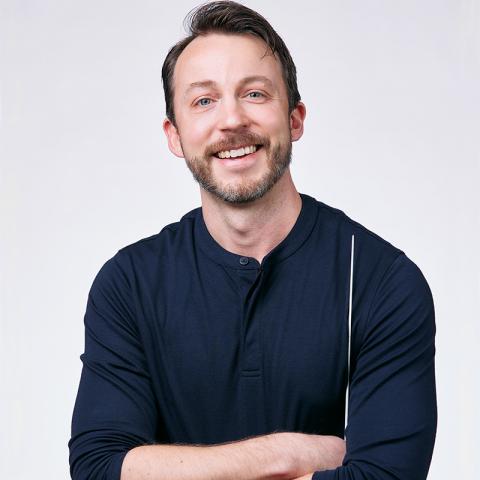 Ryan Dudenbostel serves as Director of Orchestral Studies at Western Washington University, where he conducts the WWU Symphony Orchestra, serves as Graduate Advisor, and teaches courses in conducting, music theory, and music history. He is also the director of the WWU new music ensemble NowHearThis! Prior to joining the faculty at Western, he served as the Music Director of the El-Sistema-based Santa Monica Youth Orchestra. He conducts regularly on the Jacaranda new music series in Los Angeles, and has recently been appointed Interim Artistic Director of the Marrowstone Music Festival. He also served for three seasons as a rehearsal and cover conductor at the Manhattan School of Music in New York City, preparing the student orchestras for such eminent conductors as Philippe Entremont, Yoav Talmi, Kent Tritle, H. Robert Reynolds, and Kenneth Kiesler.

Dudenbostel was among fewer than a dozen Americans invited to participate in the 11th Cadaqués Orchestra International Conducting Competition in Barcelona. His new performing edition of Henry Purcell's opera The Indian Queen, created in collaboration with director Peter Sellars, was recently performed by the English National Opera in February-March, 2015, following its premiere at the Teatro Real in Madrid in 2013.