Working with young people in a mentor to student element is one of the most rewarding activities of my life thus far. As a young adult, from a single mother, low-income household I had limited exposure to theatrical training until much later in my life, so to be in the presence of students in this day and age who have experienced formal training and are writing, using their learned skills to tell their experiences and the stories of their families is truly an inspiration to me. My only hope for you audience members, fellow classmates, industry professionals is that you release any hold your ego may possess over you and listen with an open mind and heart so that you might learn from these brilliant beings as I have.

WWU has a very proud tradition of excellence in playwriting. For years our students (and alumni) have created new works and produced them tirelessly. These efforts have gained all the production members many accolades and national awards. To say we are proud of the playwrights here in the department is an understatement. It feels right in honoring the rebirth that happens during spring to share with our community the stories that we have been creating. Pandemic originally created a necessity for us produce new works so that we could stream them and share the stories with our audience; thus the New Works Festival was borne. But as we find reprieve from covid and the world starts to open back up slowly, we also find that the new works resonate with so many people. We hope they resonate with you as well. Thank you for supporting new plays! 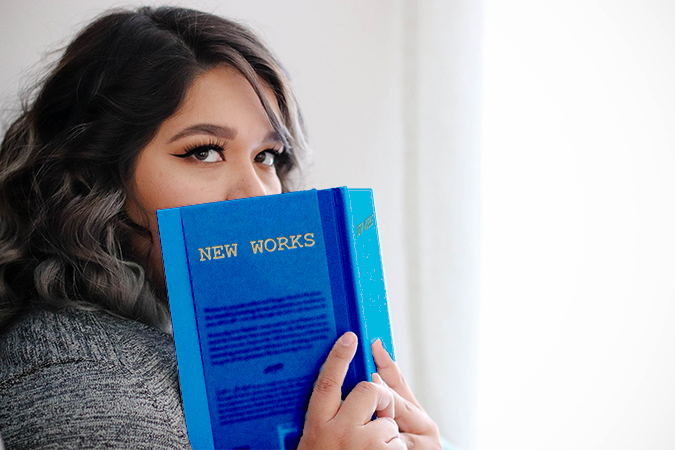 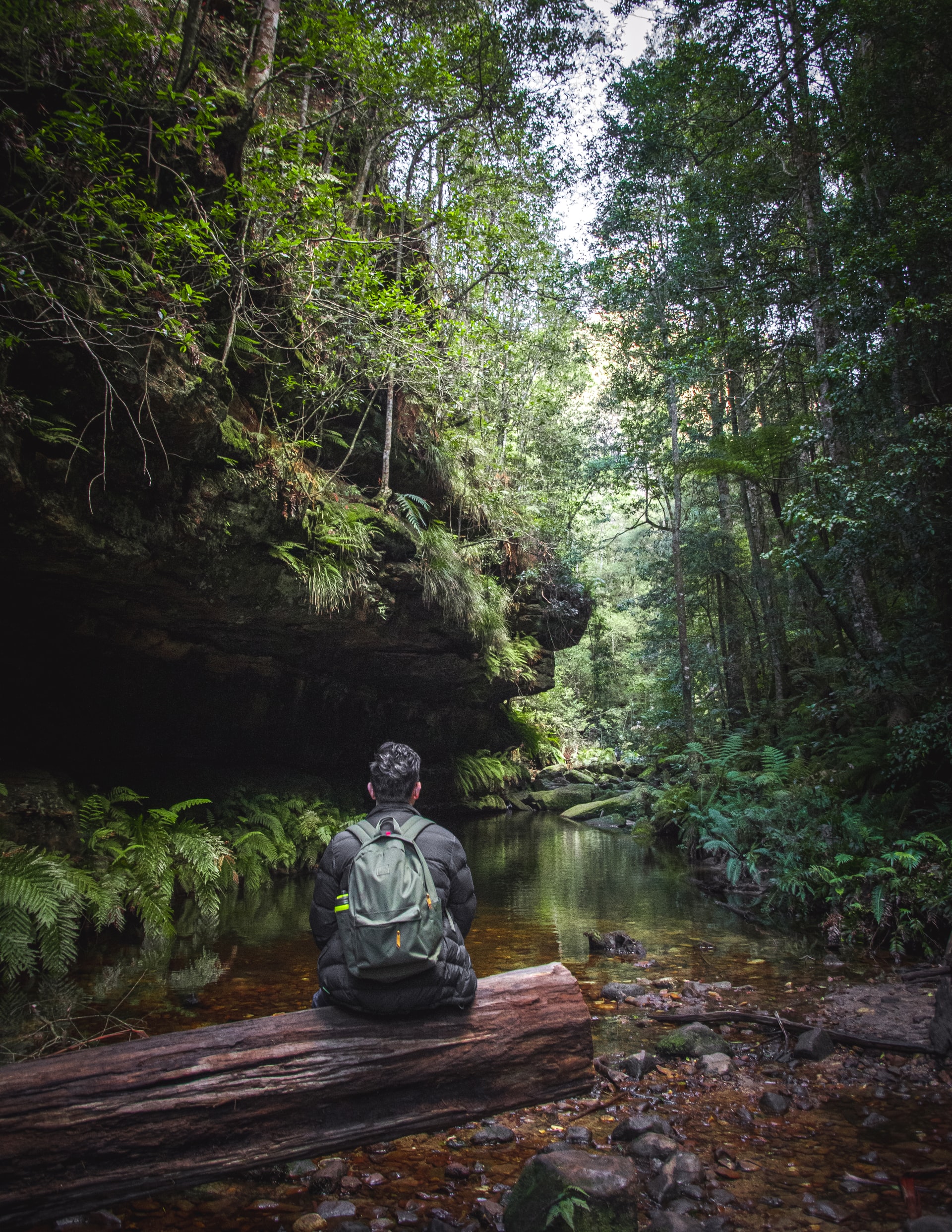 I want to acknowledge that this production of Voices of Western Washington University: A New Play Reading Series is being produced by this University on the ancestral homelands of the Coast Salish Peoples (Lhaq'temish and Lhéchalosem Nations) past and present, and honor with gratitude the land itself and the people who have stewarded it throughout the generations. This calls me to commit to continuing to learn how to be a better steward of the land I inhabit as well.

I would also like to recognize all the people who have built, created, and died in the process of this society being what it is today. The diasporic actions of the Euro colonizers have created damaging ripples in those communities that still require action to be taken.
Here in Bellingham Washington we recognize the Lummi, Semiahmoo, and Nooksack tribes and their neighboring stewards the Samish, Stilliguamish, Sauk-Suiattle and Swinomish tribes.

A Land Acknowledgement feels hollow. While the idea of recognizing that the land is unseated and actively being occupied by unwelcome settlers, there’s no action being taken to give the land back. And so as an offering of what the Coast Salish people have taught the settlers here, I’d like to take a moment to tell you about this culturally rich and vibrant area of the Coast Salish Sea and the people who are from here.

Lummi (Lhaq'temish) and Nooksack (Lhéchalosem) people have been here since time immemorial. That means as far as anyone can remember back. As long as the river has flowed, the mountain was formed and humans were here on this land. They have survived the diasporic and murderous actions of colonizers and are still here on the lands they have always been from. The continue to protect 13,000 acres of tidelands and over 80,000 acres of wetlands and foreseted areas; including the river route of Nuxwsá7aq.

They know the stories of this land and the mountain. They have fished the river and sound and hunted peacefully generation after generation. They are artists, politicians, peacekeepers, scientists, and nature conservationists.

Please take a few moments to get to know them better