Arms and the Man

Note: this performance will have gun shots.

George Bernard Shaw’s classic anti-romantic comedy. Set against the back-drop of the 1885 Serbo-Bulgarian war, the play pokes fun at the futility of war and the conventions of romantic love.

Director Evan Mueller – who directed 2016’s “As You Like It” at WWU – says this production of the popular Shaw play will be “witty and accessible – more like candy than medicine.” Though the play takes place amidst a war, the action and characters take apart a number of social conventions, such as traditional gender roles and stereotypes. Writing 50 years after the original production, writer George Orwell said of the play: “It is probably the wittiest play [Shaw] ever wrote, the most flawless technically, and in spite of being a very light comedy, the most telling.”

“Arms and the Man” plays in the DUG Underground Theatre in the WWU Performing Arts Center Feb. 2-4, 8-11, and 15-16 at 7:30 p.m. and Feb. 11 at 2 p.m. Tickets are $12-16, ($7-11 for students) and are available at the WWU Ticket Office in advance or at the door. Tickets can be ordered online at tickets.wwu.edu. Metered parking is available, and pay-in-advance instructions for parking can be found at wwu.edu/ps/parking. Disability accommodations are available by contacting the ticket office at 360-650-6146 or at boxoffice@wwu.edu. 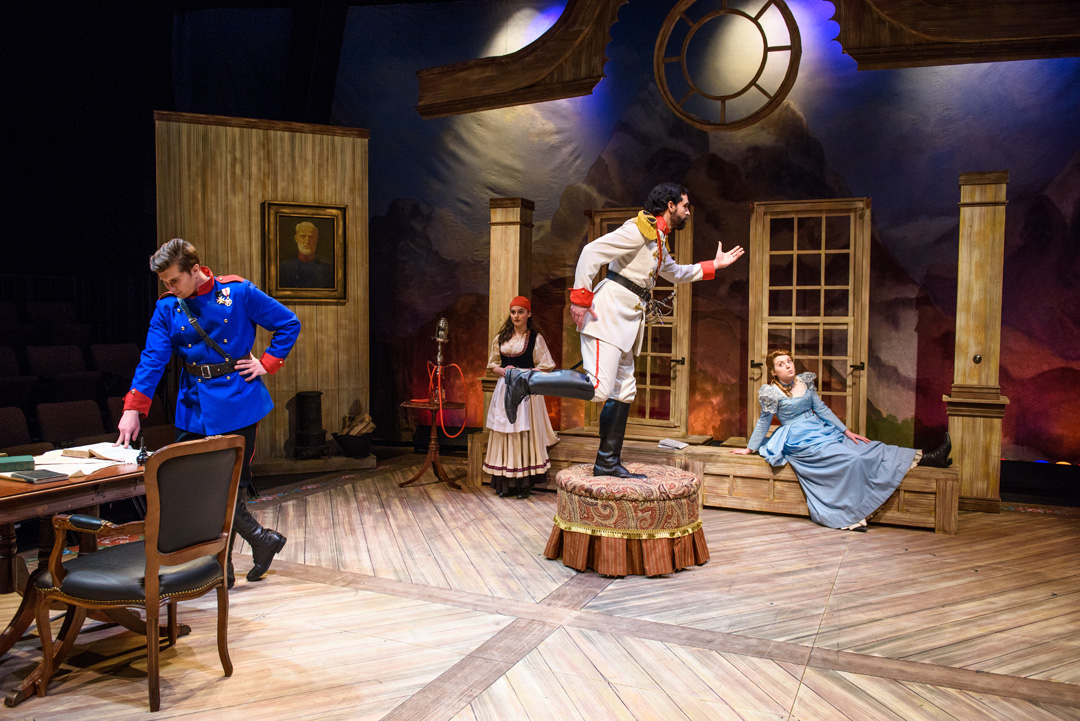 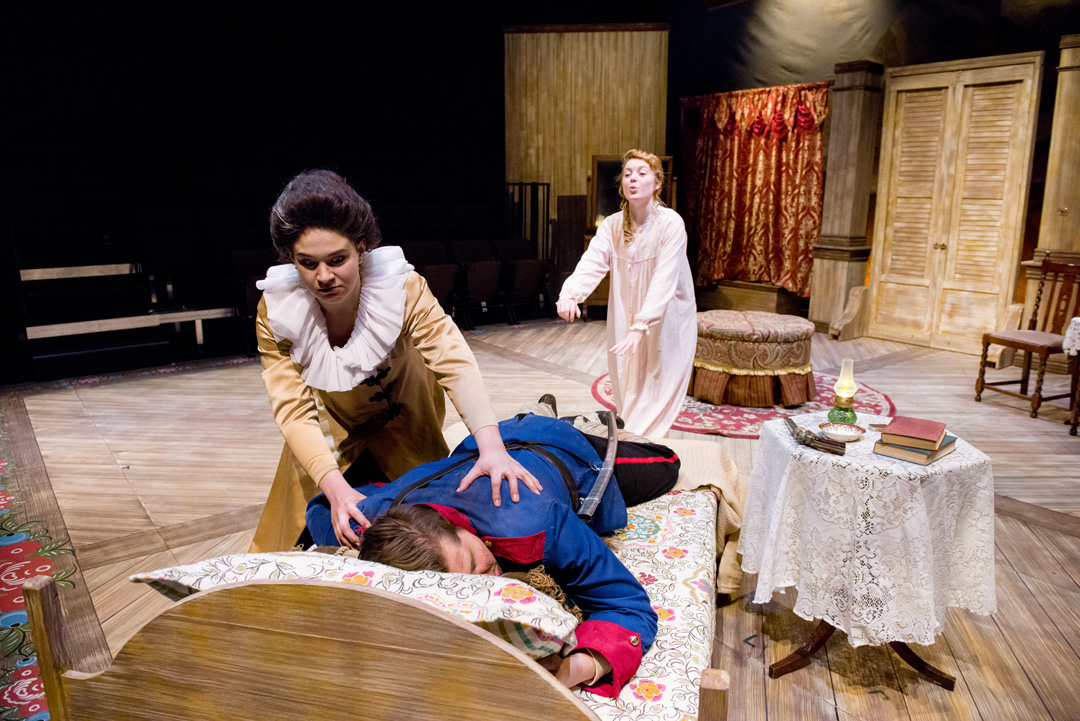 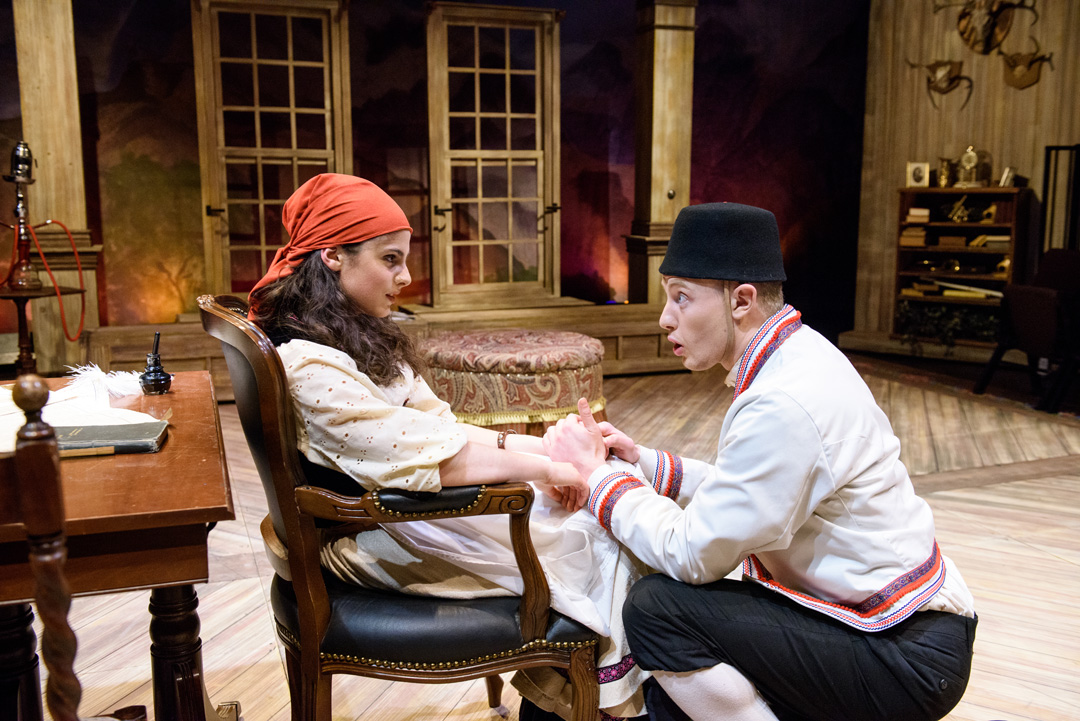 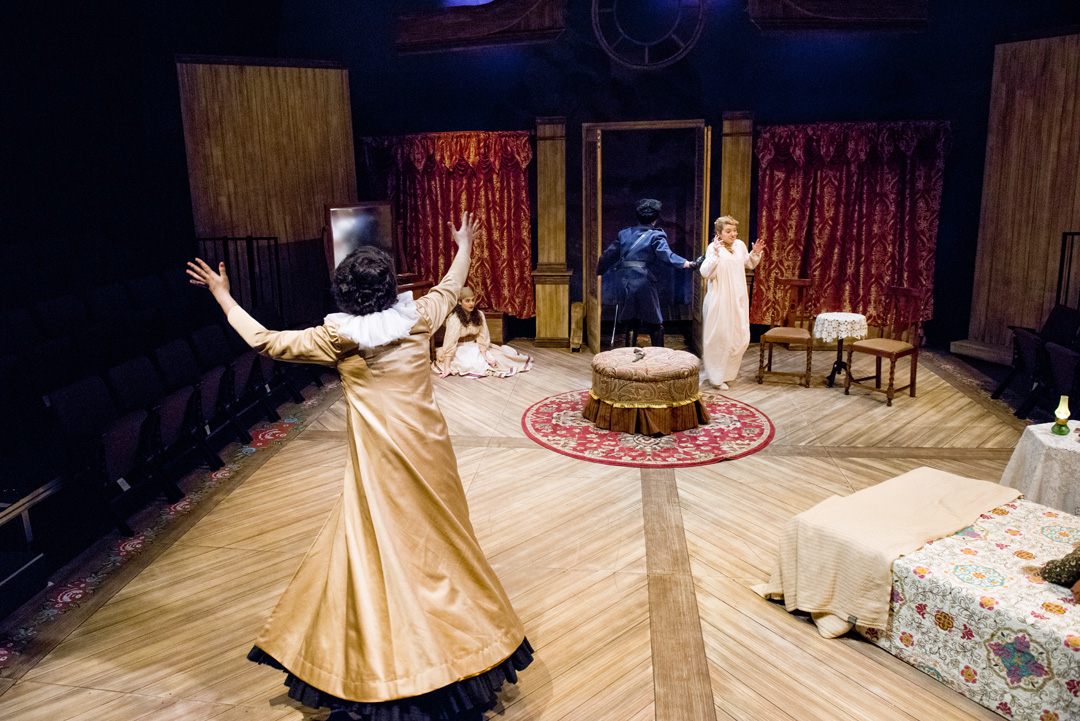 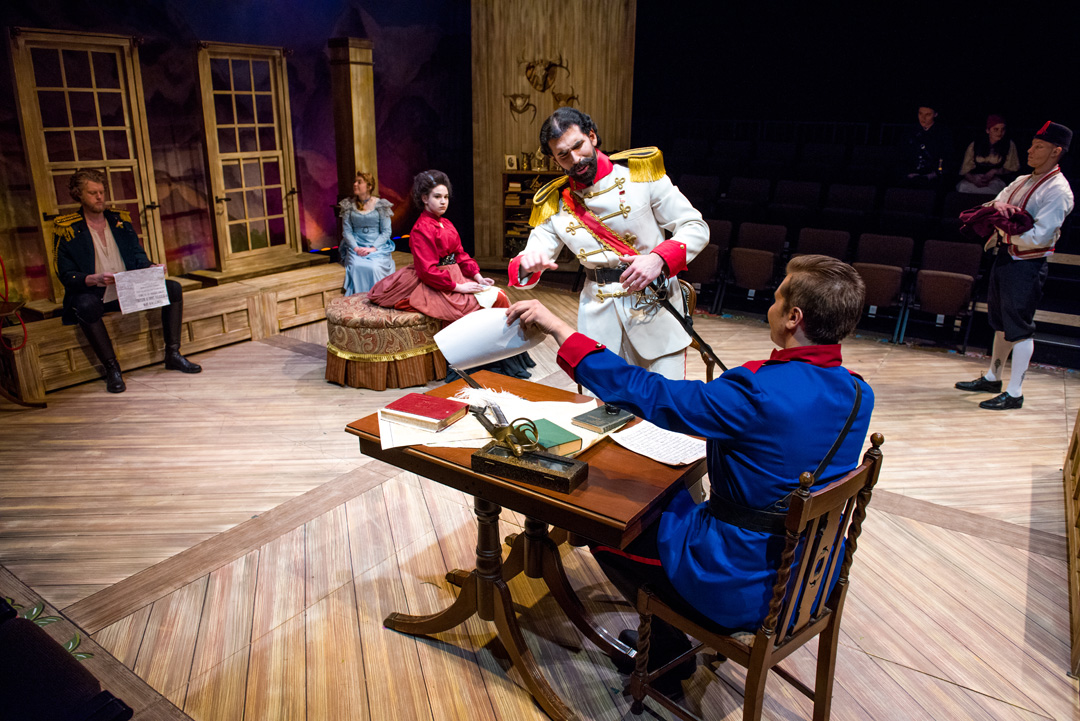