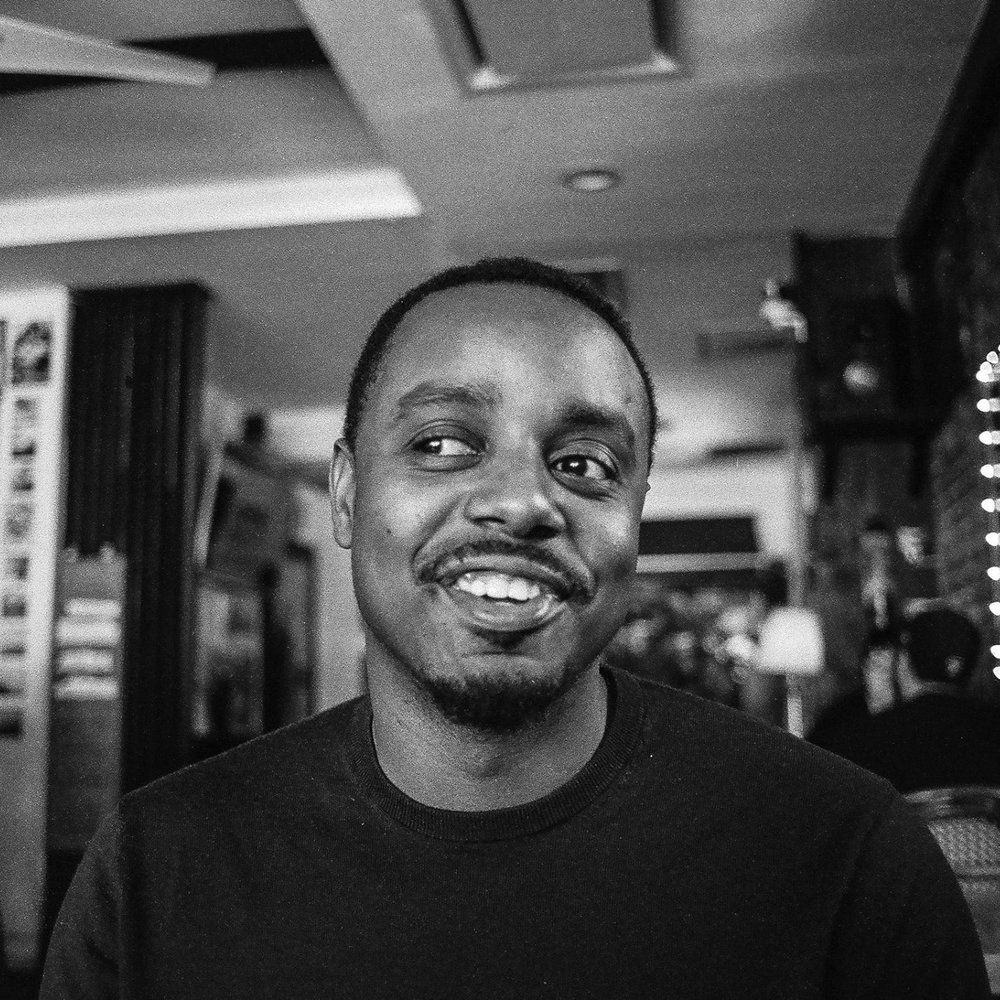 Open to all at no cost
Get Tickets

Western Washington University’s Department of Design is excited to announce a guest presentation with Sekani Solomon, Motion Lead at Cash App on Thursday, February 3 at 5 p.m. This virtual event is free and open to the public. Sign up via Eventbrite.

Sekani Solomon is an award-winning Creative Director based in New York City. Hailing from the twin island republic of Trinidad and Tobago, Sekani got his start at Imaginary Forces after graduating from the Savannah College of Art and Design. He spent two and a half years at IF before entering the world of freelance, where he worked with various studios such as Buck, Method, Psyop MPC and Apple. He eventually found a home at Cash App where he is now a Creative Director and Motion Design Lead. Sekani also enjoys working on personal projects. His films Star Wars: The Last Stand and Hidden have received millions of views online. His diverse skill set in design, animation and compositing allows him to work at any stage of the production pipeline with a high level of proficiency.