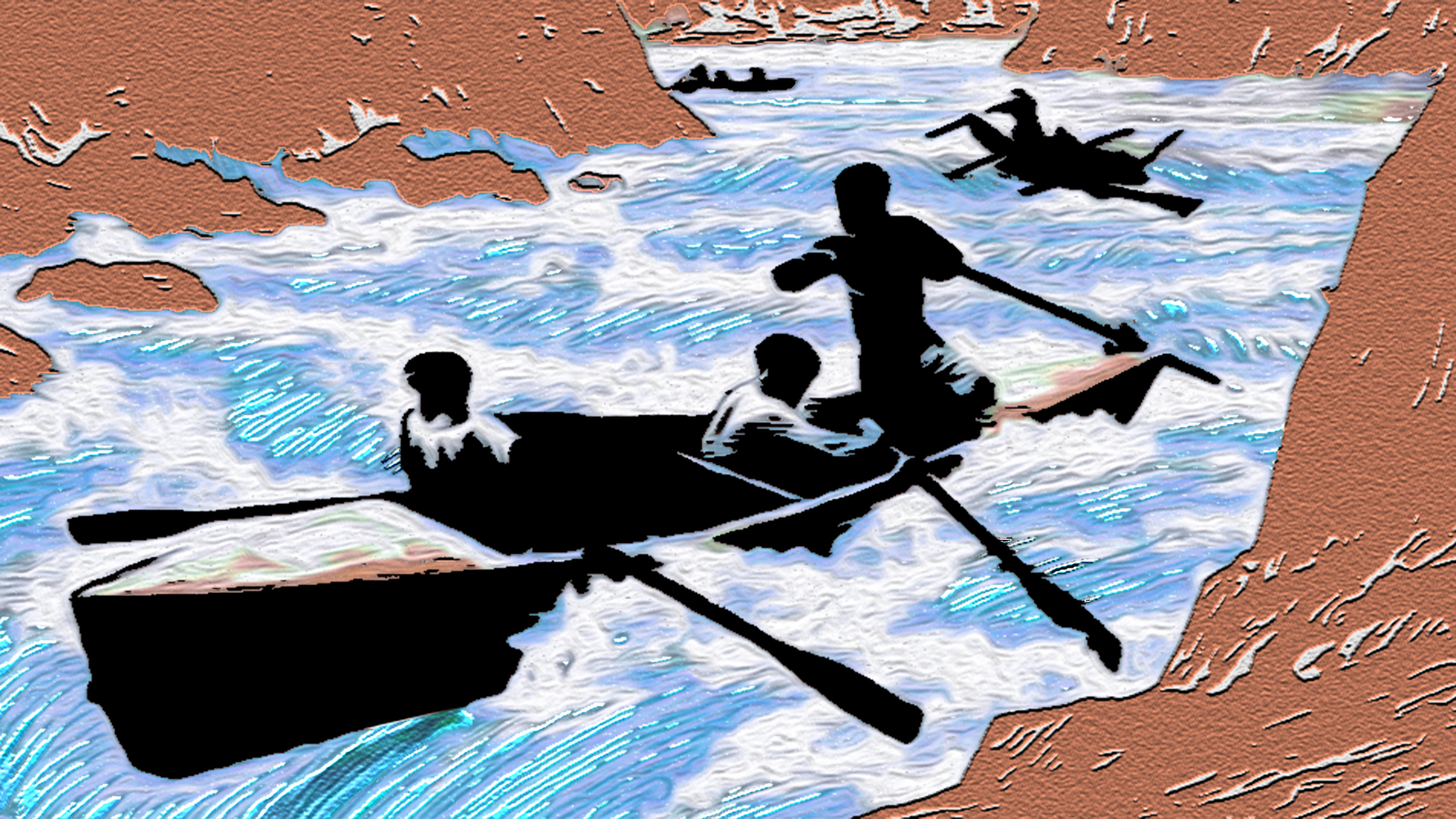 Ten explorers. Four boats. One Grand Canyon. Re-imagined with all-female or gender non-binary actors playing the roles of historic explorers, MEN ON BOATS is the true(ish) history of the 1869 expedition led by one-armed war veteran Captain John Wesley Powell and his crew of unhinged-yet-loyal volunteers to chart the hidden course of the untamed Colorado River.

[MEN ON BOATS] is marvelously destabilizing both as history and theater. The stalwartness and selfishness of the adventurers — their cockiness and cluelessness — become biting satire when sent up by women.

…you will surely want to spend time with the hearty title characters of MEN ON BOATS…[a] rollicking history pageant…MEN ON BOATS makes canny use of the obvious distance between performers and their roles to help bridge the distance between then and now…The tone is comic, but never cute or camp. And ultimately, you feel, the play respects its bold if fallible pioneers, in all their natural bravery and fearfulness.

Know before you go

Contact ashley.vancurler@wwu.edu if you need to reserve an accessible space.

Recorded on-demand streaming performances with captions via Broadway on Demand. Tickets available through the streaming button below: $9 plus $2.95 streaming fee that supports the service. 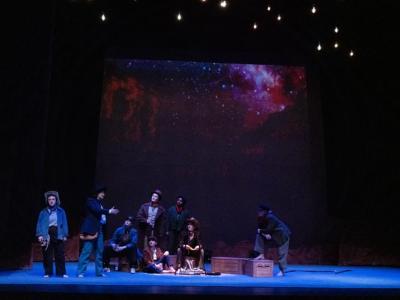 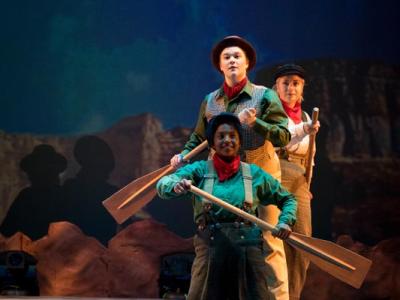 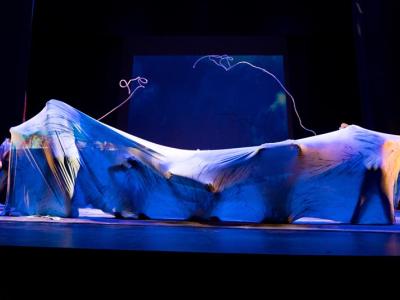 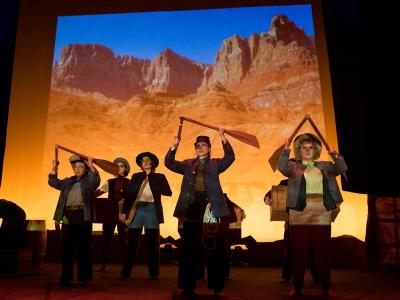 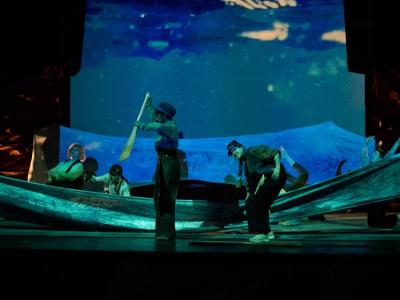 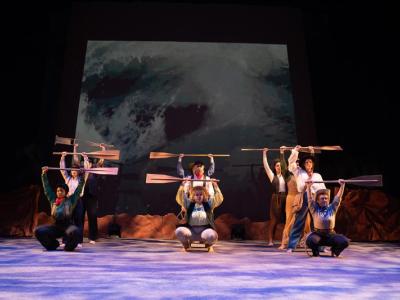 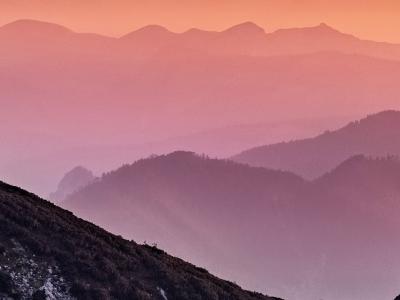 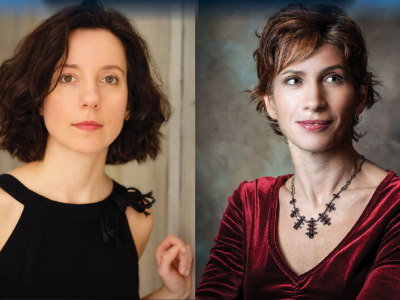