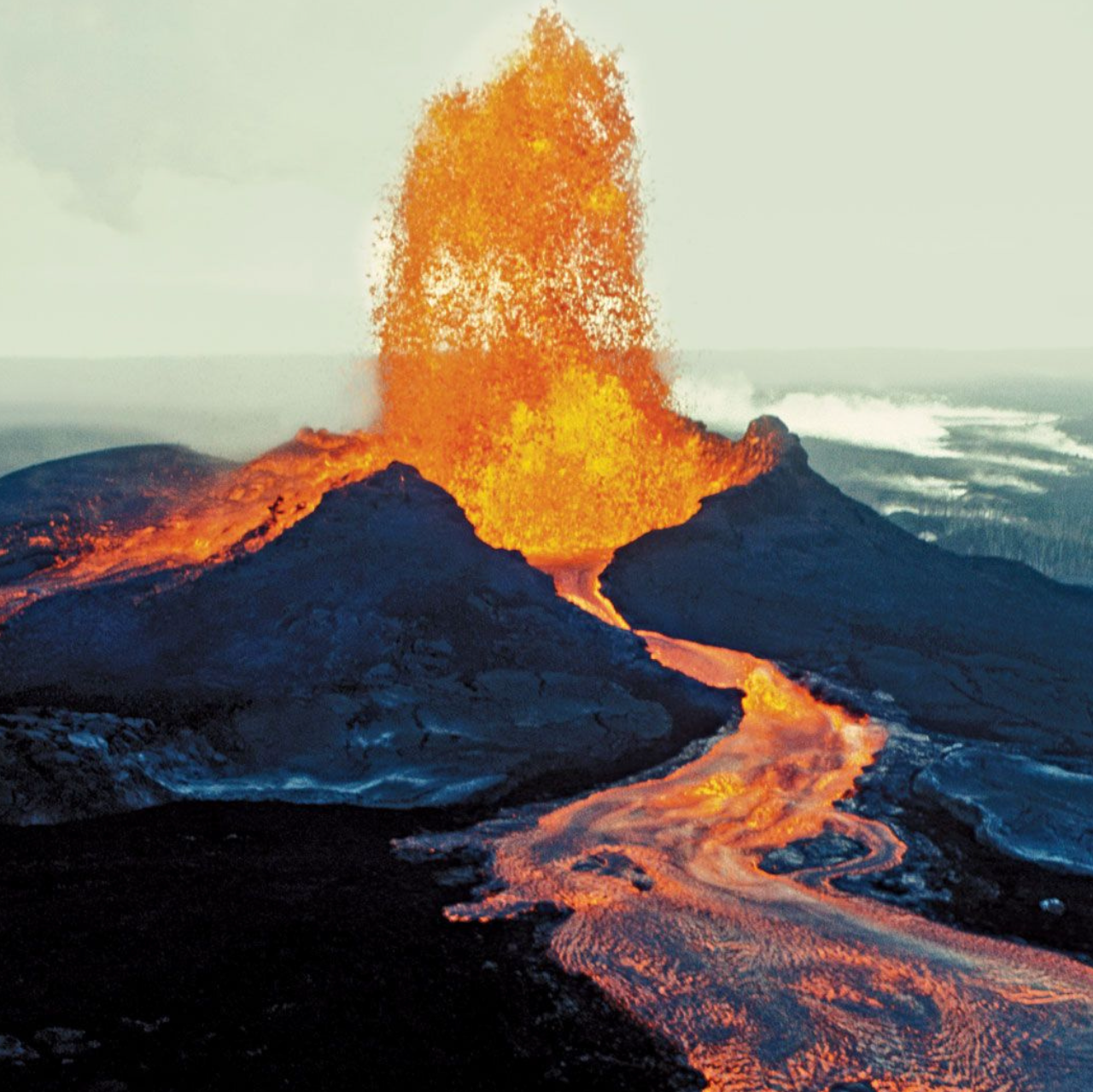 Volcán de Fuego is a work for percussion quartet inspired by my trip to Guatemala in the summer of 2013. During a stop at La Antigua, I witnessed the incredible sight of the three massive volcanoes surrounding the rustic, colonial city and could not keep himself from imagining the awesome, raw power these massive giants could emanate. I hoped to convey these three volcánes in the work through the substantial use of bombastic three-note motives and groupings. The title, however, refers to the only dangerous active volcano of the three - "volcano of fire" - which has posed a serious threat to La Antigua throughout its history.

Based on the perpetual development of two intertwining melodic ideas, From This Viewpoint is a mesmerizing work for keyboard percussion sextet. The piece opens with a simple vibraphone statement of the primary melodic idea over a low marimba sustain. The idea is then highlighted with the crotales and bells as it is traded between wood and metal instruments. It is allowed to shift modally, yet uses exclusively the seven natural pitches. Approximately one-third of the way into the piece, the second melodic idea enters in the bells and crotales and is immediately set in canon with the marimba, vibes, and chimes. The piece gradually builds in intensity as the tempo accelerates into a sixteenth-note underlying marimba ostinato. The two primary ideas combine with this ostinato and each other before ultimately dying away into one final statement of the opening phrase, again in the vibes and low marimba.

Pyroclastic Steam was inspired by a 2012 trip to teach percussion at Kamehameha Schools in Honolulu, Hawaii. The beauty of the islands along with their seemingly improbable and precarious location in the middle of the Pacific sparked my interest in the volcanic origin of the islands, and in volcanoes in general. The piece is composed of four parts: Eruption, Aftermath, Synthesis, and Epilogue. In the first three sections, the music depicts the violent process of the islands' formation from molten lava to rock. The ensemble represents the different physical states of matter, moving from liquid to gas to solid.

While the first three parts are set in distant past before anyone inhabited the islands, the Epilogue is set in present day, and is based on very specific memory I have of my time there. Before each meal the students would gather to sing the doxology in Hawaiian outside of their cafeteria (which happened to be perched on top of a mountain). As I looked out at the island and listened to the austere beauty of their music, it seemed that the surroundings (the ocean, trees, and some nearby birds) were singing along with them. Standing on rock that was once fire, I was struck by the beauty of the present moment, all made possible by some of the most violent forces of nature imaginable.”

Pyroclastic Steam was commissioned by Russell Ratterree and the Wylie Percussion Ensemble for their showcase concert at the 2012 Percussive Arts Society International Convention.