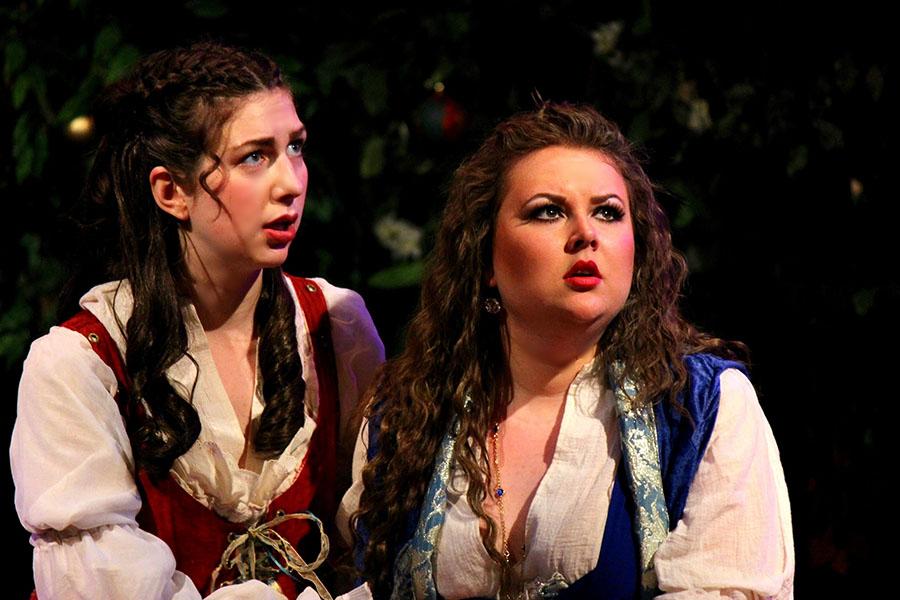 The WWU Opera’s April 2016 production of Wolfgang Amadeus Mozart’s and Lorenzo da Ponte’s “Così fan tutte” was awarded First Prize in Division 2 of the 2016 Opera Production Competition sponsored by the National Opera Association (“NOA”). The awards will be presented at the Gala Banquet of the NOA National Convention in Santa Barbara, January 5-8, 2017.

The National Opera Association (“NOA”) was founded in 1955 to promote a greater appreciation of opera and music theatre, to enhance pedagogy and performing activities, and to increase performance opportunities by supporting projects that improve the scope and quality of opera. Members in the United States, Canada, Europe, Asia, and Australia participate in a wide array of activities in support of this mission. The NOA has primarily served education and performance activities in academic institutions and small regional opera companies.  WWU was also honored to receive a First Place award in this competition in 2014 for Benjamin Britten’s A Midsummer Night’s Dream (Division 3).

Principals in this double-cast production of Così fan tutte were: