Jacob Scherr is joining the Music Department as the Visiting Director of Bands beginning Winter Quarter of 2022.

“Beyond excited to make waves and start my first day as Visiting Professor of Bands at WWU! What a dream come true to be back at this amazing school. GO VIKINGS”

He brings with him a diverse background in conducting and instruction. Mr. Scherr graduated with a degree in Music Education from Western Washington University in 2009 and graduated in 2014 with his Master's in Conducting from the American Band College of Sam Houston State University. Mr. Scherr co-founded the Whatcom Wind Ensemble, a community band located in Bellingham, Washington. He is currently serving as the Assistant Conductor of the Skagit Symphony and Music Director for the prestigious Washington Wind Symphony.

In 2009 Mr. Scherr was appointed Director of Bands and Orchestras at Mount Vernon High School in Washington State and has been involved in every aspect of the instrumental department. In addition to directing the school's bands, jazz bands, and orchestras, he has instructed courses in music theory, led the Bulldog Marching Band, and founded the Mount Vernon Mariachi program. Mr. Scherr’s ensembles have performed for the KPLU School of Jazz Recording Projects and at Washington Music Educators Conferences. The MVHS Wind Ensemble made their Carnegie Hall debut in 2017, performing at the National Band and Orchestra Festival.

Scherr takes over bands for Christopher Bianco, who will be serving as the fixed-term dean of the College of Fine and Performing Arts for the next 15 months following the retirement of Kit Spicer. 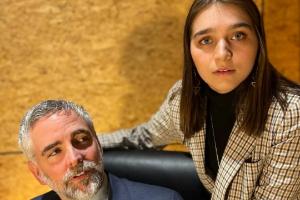 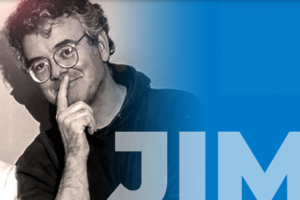 What does a global history of architectural modernism look like? 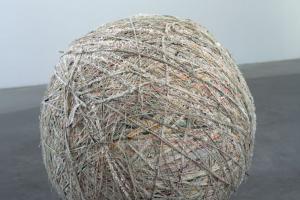 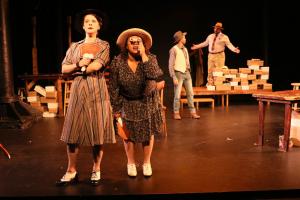 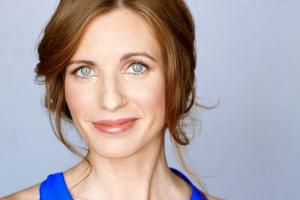 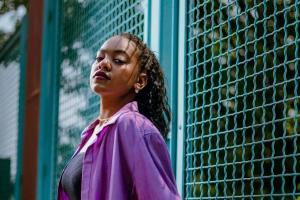