This online course executes a survey of Hip-Hop through the study of the major works of Hip-Hop Music’s most influential artists. History of Hip-Hop covers the history, culture and influence of the art form; from the beginning as an inner-city youth movement of the early 1970’s to a major popular culture center in the early 21st century.

Discover Hip-Hop Music’s significance through assigned reading, listening and viewing, concert reviews and short writing assignments. This is an introductory course focused on having fun and while appreciating the culture of the music.

The course is taught by Lucas Gutierrez Senger. Senger is a multi-industry creative professional. Senger’s career began as a performing artist sharing the stage with the likes of The Roots, Black Eyed Peas, A Tribe Called Quest, Wu Tang Clan, Macklemore and many other seminal acts in Hip-Hop. Senger’s projects have been broadcast on Vice, MTV, Fuse and Sundance networks and platforms and have been featured by Complex, Rolling Stone, Spin, and Indiewire. 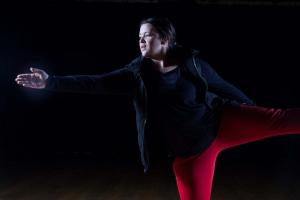 Ann Morris and Sculpture Woods: A legacy of conservation and creativity 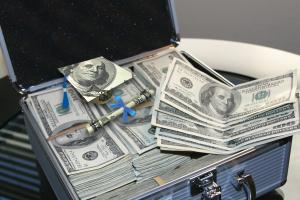 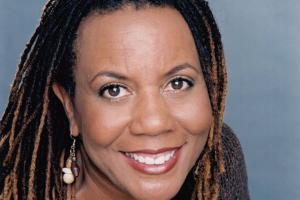 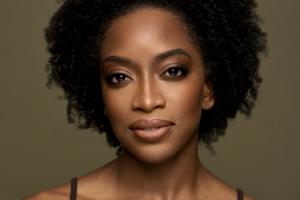