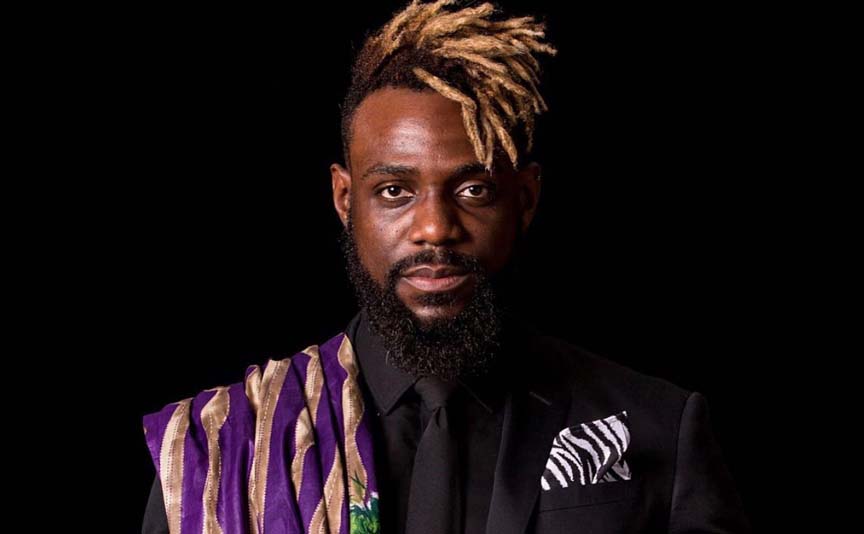 Described as "elegant, beautiful, sophisticated, intense, and crystal clear in emotional intent," the music of Omar Thomas continues to move listeners everywhere it is performed. Born to Guyanese parents in Brooklyn, New York in 1984, Omar moved to Boston in 2006 to pursue a Master of Music in Jazz Composition at the New England Conservatory of Music after studying Music Education at James Madison University in Harrisonburg, Virginia. He is the protégé of lauded composers and educators Ken Schaphorst and Frank Carlberg, and has studied under multiple Grammy-winning composer and bandleader Maria Schneider.

Hailed by Herbie Hancock as showing "great promise as a new voice in the further development of jazz in the future," educator, arranger, and award-winning composer Omar Thomas has created music extensively in the contemporary jazz ensemble idiom. It was while completing his Master of Music Degree that he was appointed the position of Assistant Professor of Harmony at Berklee College of Music at the surprisingly young age of 23. He was awarded the ASCAP Young Jazz Composers Award in 2008, and invited by the ASCAP Association to perform his music in their highly exclusive JaZzCap Showcase, held in New York City. In 2012, Omar was named the Boston Music Award's "Jazz Artist of the Year." Following his Berklee tenure, he served on faculty of the Music Theory department at The Peabody Institute of The Johns Hopkins University in Baltimore. Now a Yamaha Master Educator, he is currently an Assistant Professor of Composition and Jazz Studies at The University of Texas at Austin.

Omar's music has been performed in concert halls the world over. He has been commissioned to create works in both jazz and classical styles. His work has been performed by such diverse groups as the Eastman New Jazz Ensemble, the San Francisco and Boston Gay Mens' Choruses, and the Colorado Symphony Orchestra, in addition to a number of the country's top collegiate music ensembles. Omar has had a number of celebrated singers perform over his arrangements, including Stephanie Mills, Yolanda Adams, Nona Hendryx, BeBe Winans, Kenny Lattimore, Marsha Ambrosius, Sheila E., Raul Midon, Leela James, Dionne Warwick, and Chaka Khan. His work is featured on Dianne Reeves's Grammy Award-winning album, "Beautiful Life."

Omar's first album, "I AM," debuted at #1 on iTunes Jazz Charts and peaked at #13 on the Billboard Traditional Jazz Albums Chart. His second release, " We Will Know: An LGBT Civil Rigths Piece in Four Movements," has been hailed by Grammy Award-wining drummer, composer, and producer Terri Lyne Carrington as being a "thought provoking, multi-layered masterpiece" which has "put him in the esteemed category of great artists." "We Will Know" was awarded two OUTMusic Awards, including "Album of the Year." For this work, Omar was named the 2014 Lavender Rhino Award recipient by The History Project, acknowledging his work as an up-and-coming activist in the Boston LGBTQ community. Says Terri Lyne: "Omar Thomas will prove to be one of the more important composer/arrangers of his time." 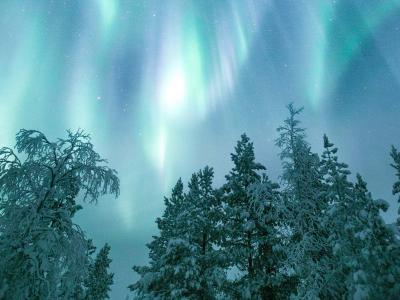 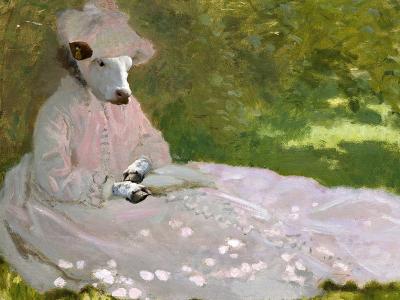 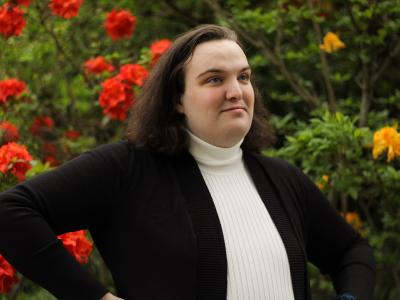