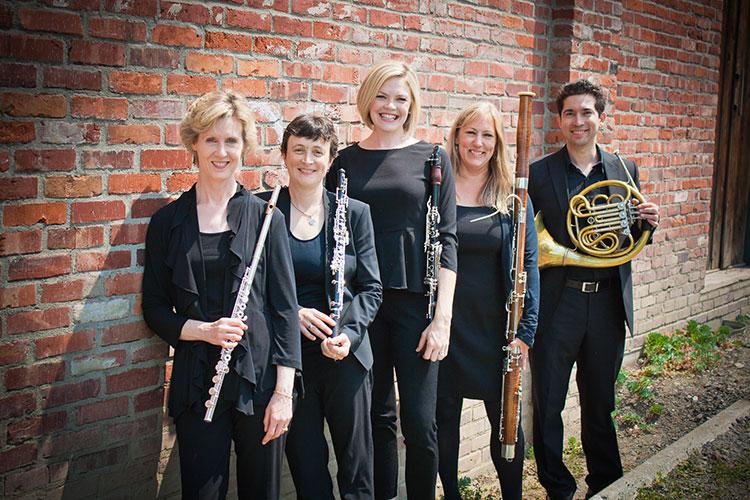 Their performance at the convention will premiere five new compositions by WWU faculty members Roger Briggs, Bruce Hamilton, Lesley Sommer, Adam Haws, and Todd Smith. Each composer was given the guideline of writing a 5-minute work for wind quintet using the number 5 as their theme.

Each composition reveals a unique interpretation of the number 5, and includes explorations into new sounds for this traditional ensemble. Fifth Inversion’s NFA debut on August 11, 2017 will feature the premiere of Roger Briggs’ “Serpents”, Bruce Hamilton’s “Comminglings”, Lesley Sommer's “Grabber”, Adam Haws’ “You Look Different”, and Todd Smith’s “Five as One”. The quintet plans to perform these works locally in a recital at the WWU PAC on Jan. 28, 2018 at 3 p.m.