“I knew that I wanted to return to Japan by the end of that study abroad trip. We were only in Japan for 20 days. Even then, I’d only just scratched the surface.”

Five years later, in March 2019, she opened her first solo show at Kyoto’s GalleryGallery. And, she’s just passed the entrance exams for the Master’s program at Kyoto Seika University.

Six months before her GalleryGallery debut, Kate met up with Julia Sapin, Seiko Purdue, and the current crop of WWU art students who traveled to Japan through the global study program - the same trip Kate had taken four years earlier.

"That was a super fun and surreal experience. It felt like coming full circle.”

Raised in Portland, OR, Kate had an interest in Japan before college, and had taken some Japanese language classes in high school and at WWU. But she let that go when she started focusing on art.

"I’d always regretted having to do that, so this whole process has been like trying to finally combine and pursue both these interests at once."

When she started her art major at Western, Kate followed the mixed media/drawing concentration. Kate's undergrad trip to Japan trip pushed her to focus on textiles and fiber art.

"I was thinking more about book art or illustration as a path I wanted to go down." Before the class trip to Japan, Kate had written off textiles as too handicraft and kitsch.

"Seeing textiles in such a different context in Japan really made the idea of textiles as contemporary art click for me."

After graduation in 2016, Kate stayed in Bellingham and did "a sort of sampler platter of different jobs" in textiles and fine arts. She pieced together a schedule with up to three jobs at once - working as a teacher's assistant at Morrison Glass Art, a tailor at Sew & Sew, a rug weaver at True North Textiles, and a production assistant to Margot Myers at Margotbianca/Runaway Press.

"I was gaining a lot of technical/practical knowledge from these jobs to supplement what I’d learned at WWU."

She continued her own practice as well, participating in the student pop up section of the Coded Threads exhibition at the Western Gallery in 2017.

A few months after the Coded Threads pop up, Kate left for Kyoto. “I wanted to return as soon as I left, basically, and just started researching how I could do it.”

She attended intensive Japanese language classes at Kyoto University in April 2018, then started as a Research Student at Kyoto Seika University that October. The GalleryGallery exhibition followed soon after as part of pairing of emerging artist solo shows.

Sakiko Murata, a recent graduate of the Kyoto Seika textiles program, was also looking for a solo show venue. Kate’s advisor, suggested they team up and do back-to-back exhibitions, and made introductions for them with the GalleryGallery director, Keiko Kawashima, who was very enthusiastic about it.

Kate’s decision to return to Kyoto after graduation was “part logic and part feeling.” Kyoto maintains vibrant historical and contemporary ties to textiles and textile art, “but Kyoto was also the city we stayed in the longest…and in moving halfway across the world to a country where I knew absolutely no one, Kyoto itself felt like a friend, at least.”

Kate Sechrist is an American textiles and installation artist living in Kyoto, Japan. She completed her BFA in Studio Art, with a focus on Fibers & Fabrics, and a minor in Anthropology from Western Washington University in 2016. In 2018, she received a Research Student Scholarship from the Japanese government (MEXT), and moved to Japan to study contemporary and traditional Japanese textile art practices, with an emphasis on weaving. See Kate’s recent work on her website. 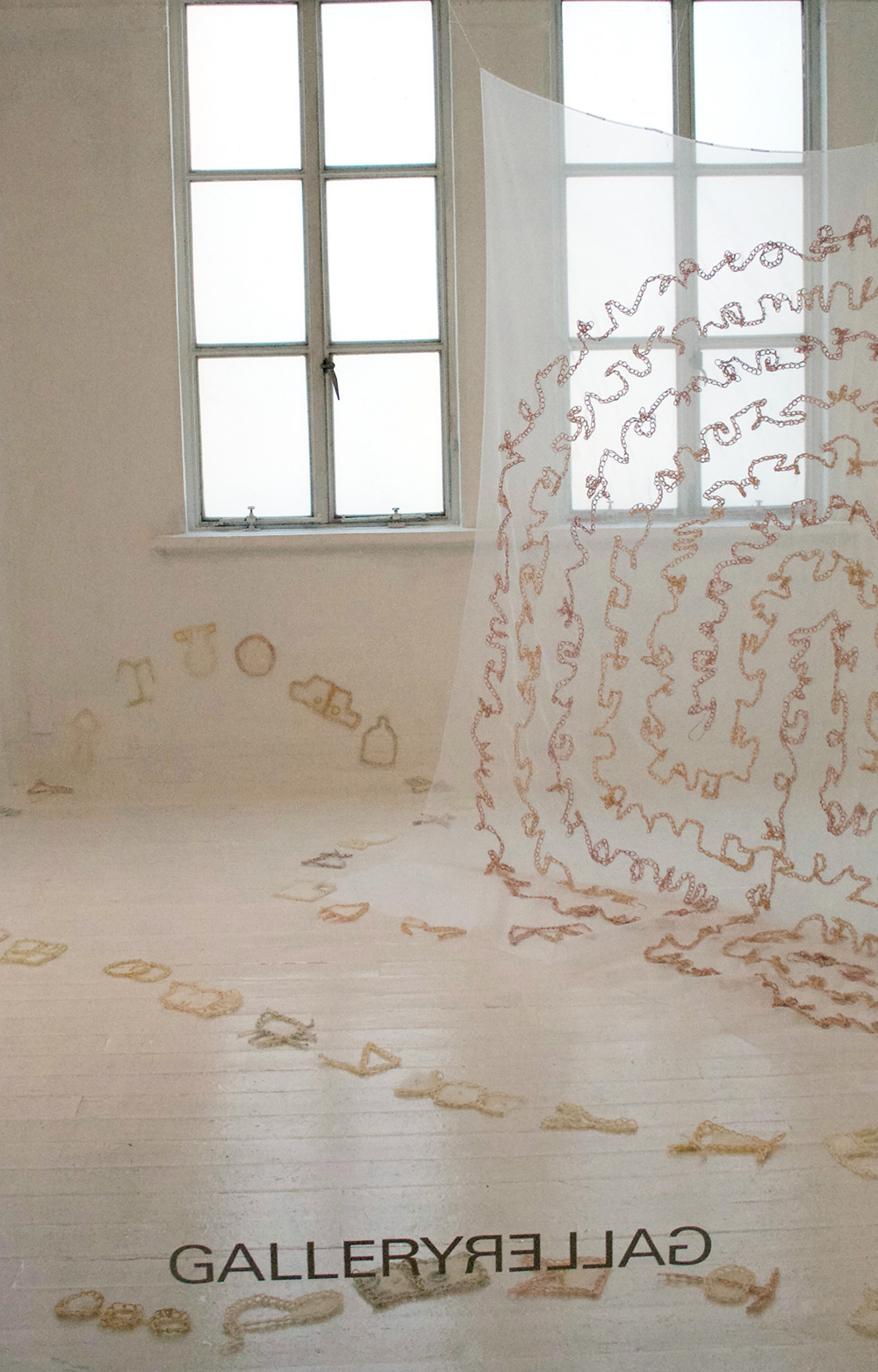 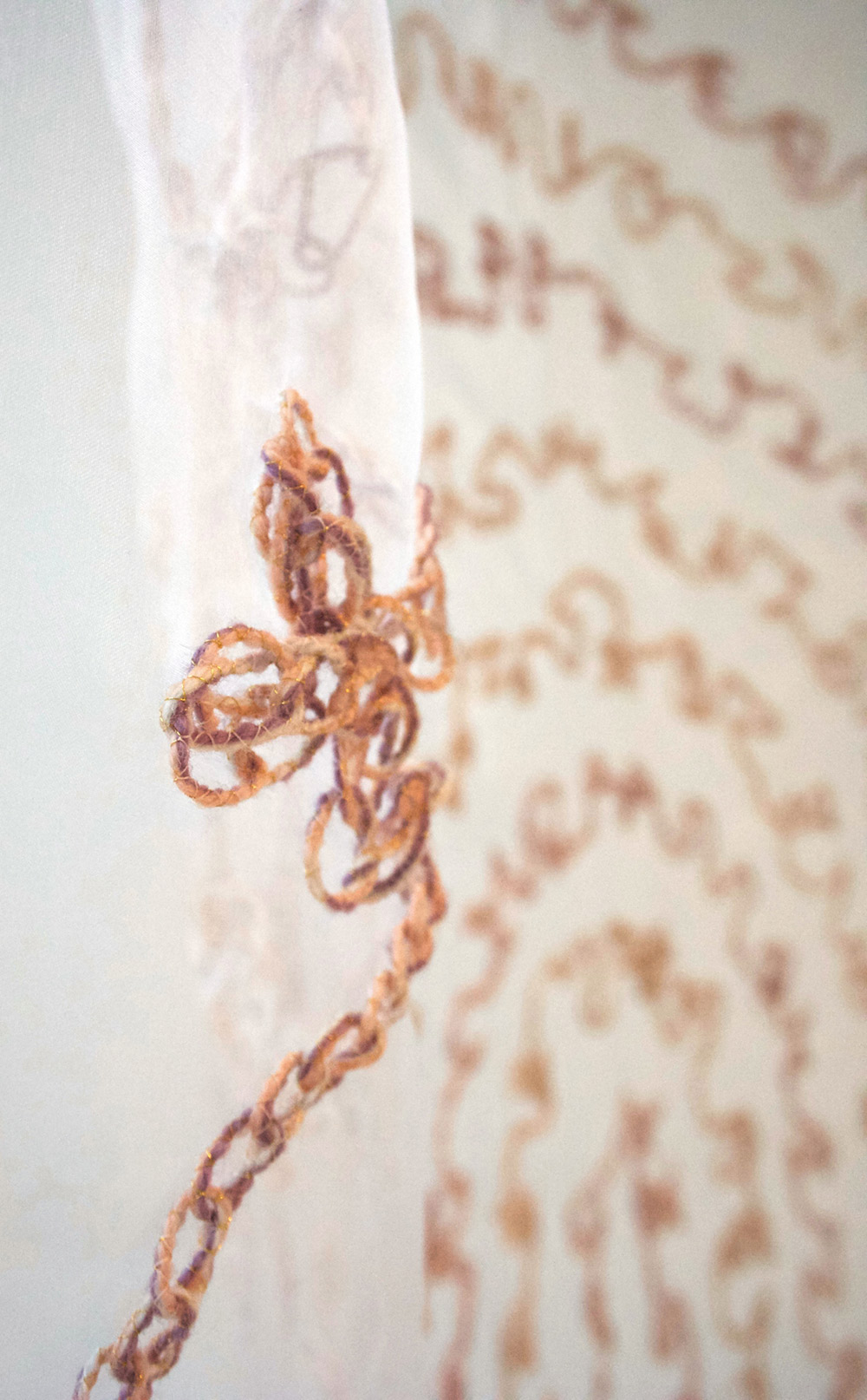 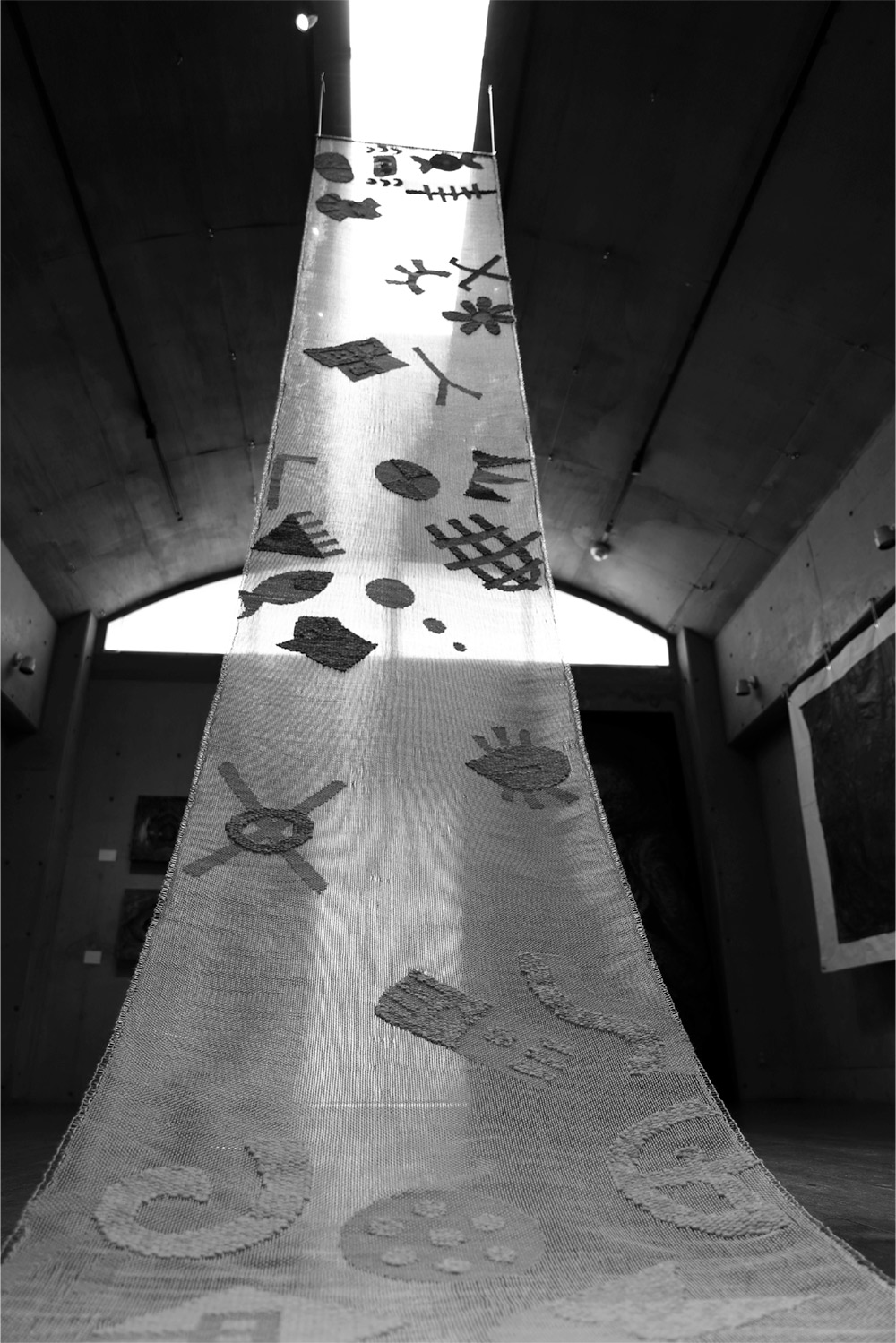 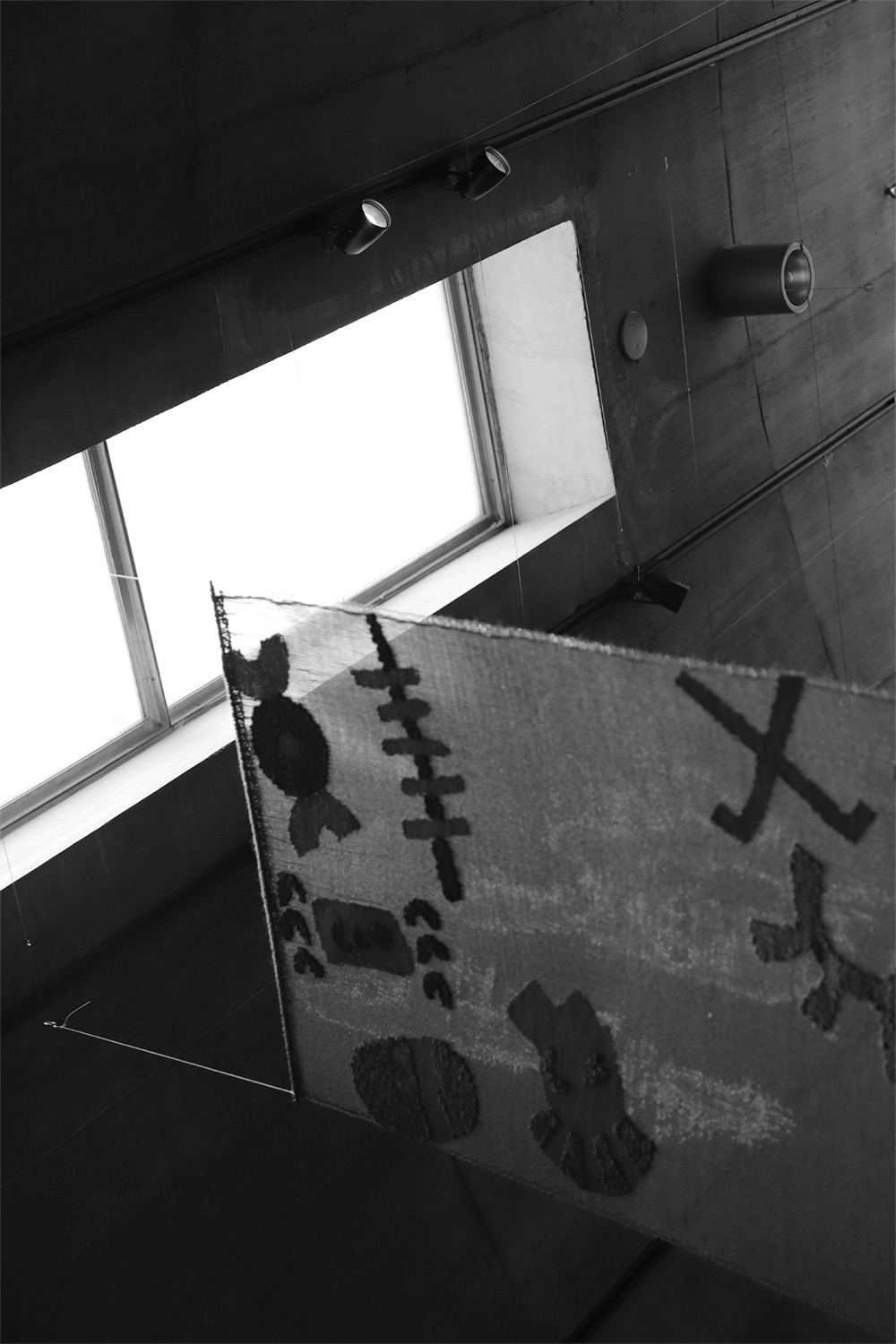